We produce large quantity of cashew shells as a by-product of our cashew processing.

Cashew nutshell liquid (CNSL) is a natural product that comes from the shell of the cashew, Anacardium occidentale L., found in the spongy pith of the nut. It has innumerable applications, such as friction linings, paints, laminating resins, rubber compounding resins, cashew cements, polyurethane based polymers, surfactants, epoxy resins, foundry chemicals, and intermediates for chemical industry.  It offers much scope and varied opportunities for the development of other tailor-made polymers. 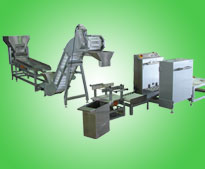 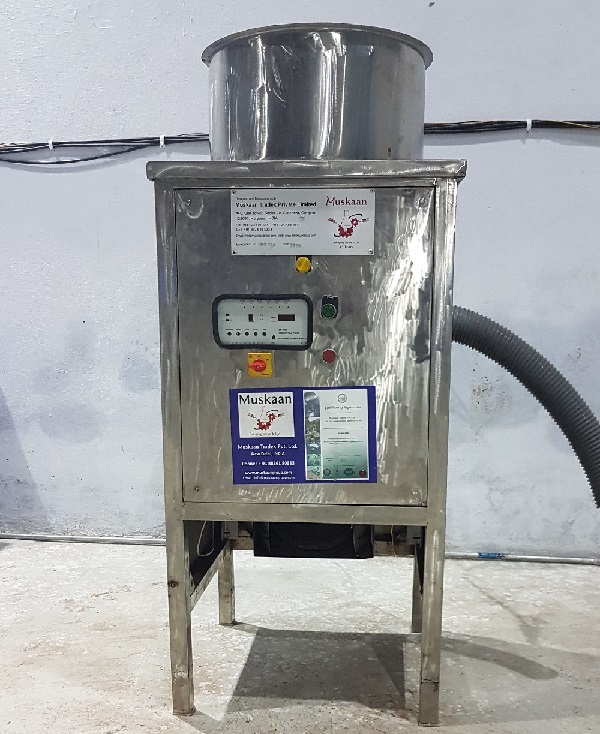 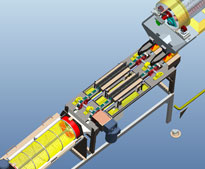 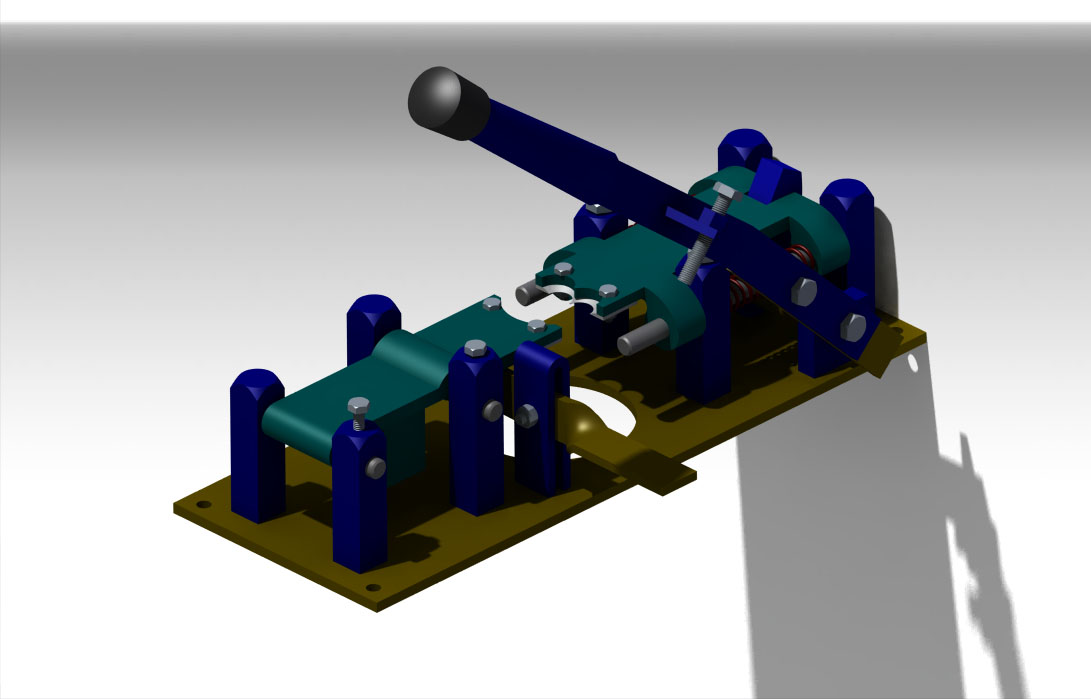 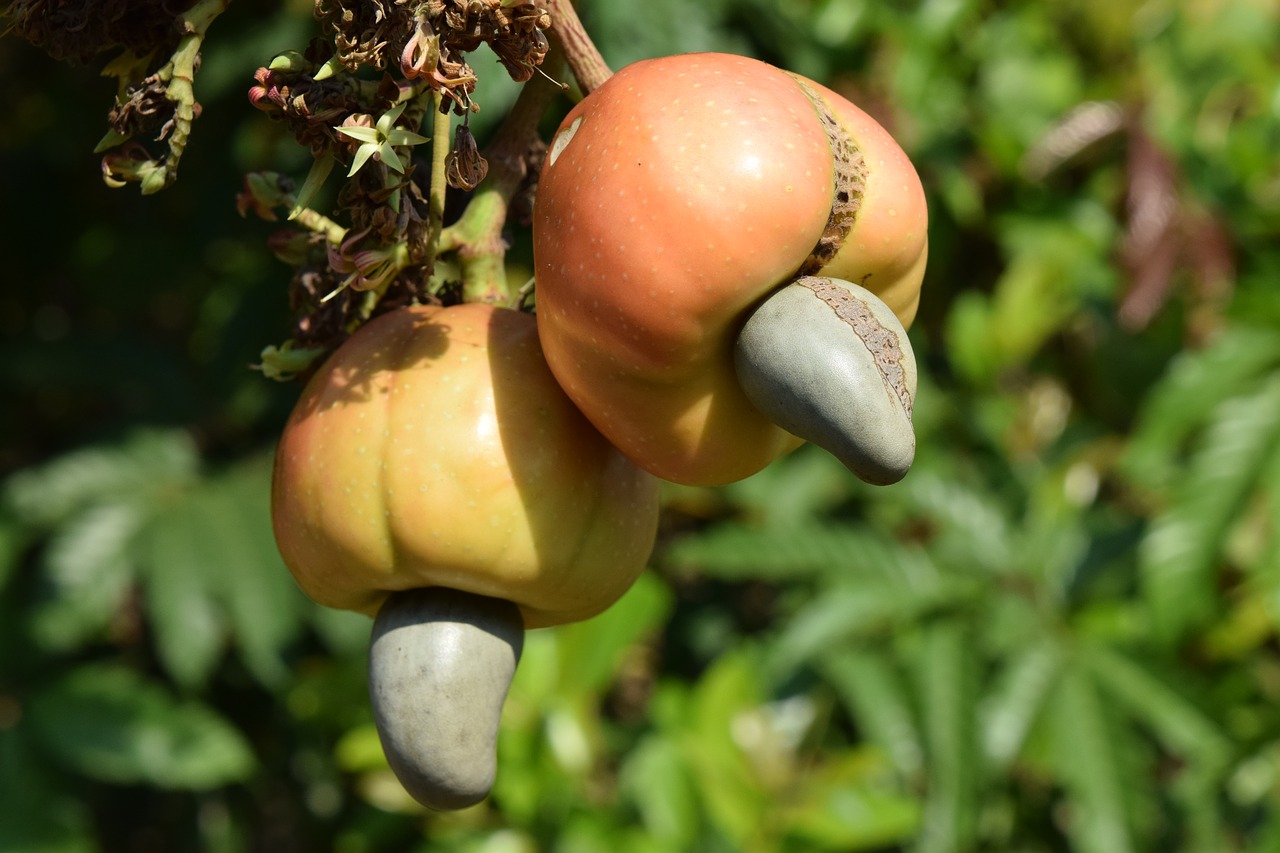 A group of experienced professionals laid down the foundation of the Muskaan Group in the year 2000, where we commenced our operations with design and manufacturing of cashew processing equipments and turnkey projects.